Originally from New York, owner Adolfo Lunardi, relocated to Fuquay Varina, North Carolina in 2007 with his family in the hopes of finding a better place for his children to grow up.  He immediately fell in love with the town of Fuquay Varina for its “small town charm,” friendly people, and family atmosphere.   Adolfo has been actively involved in the community doing charity work and fundraisers for the local Food Pantry, MMIA, an active member of St. Bernadette’s Knights of Columbus,  and an active member in charge of Spirit Nights for the Banks Road PTA for at least 6 years.  He is happy to call Fuquay-Varina his home.

After just a couple of years, Adolfo realized the challenge for many residents in Fuquay Varina and the surrounding towns in Wake County.  The town did not have transportation service opportunities like in some of the neighboring towns.  Friends who didn’t drive or did not have a car often asked him to give them a ride to and from work.  His mother-in-law, who recently moved here, heavily relied on public transportation service in New York and struggled to maintain her independence here because of the lack of car service.  Because of these reasons and with the continued growth happening here, Adolfo was on a mission to do something to help improve the quality of life in his community for so many who are faced with this situation on a daily basis.  After much research, comparing taxi service to privately owned car service, he decided to open Fuquay Cars, LLC, DBA Fuquay Transportation, a privately owned, local transportation service.

Together with his beautiful wife Laura, they continue to successfully grow a much needed local transportation business. 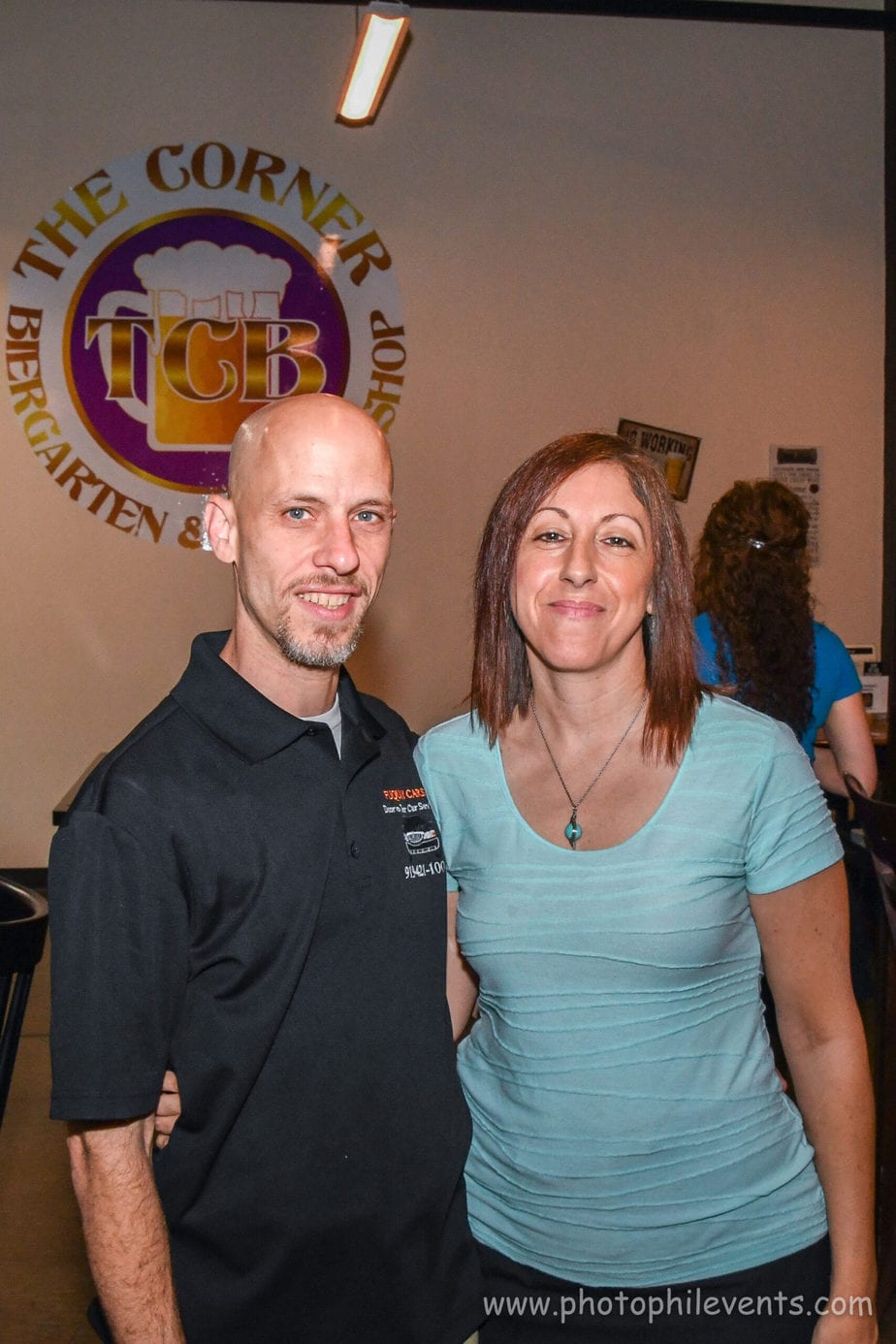 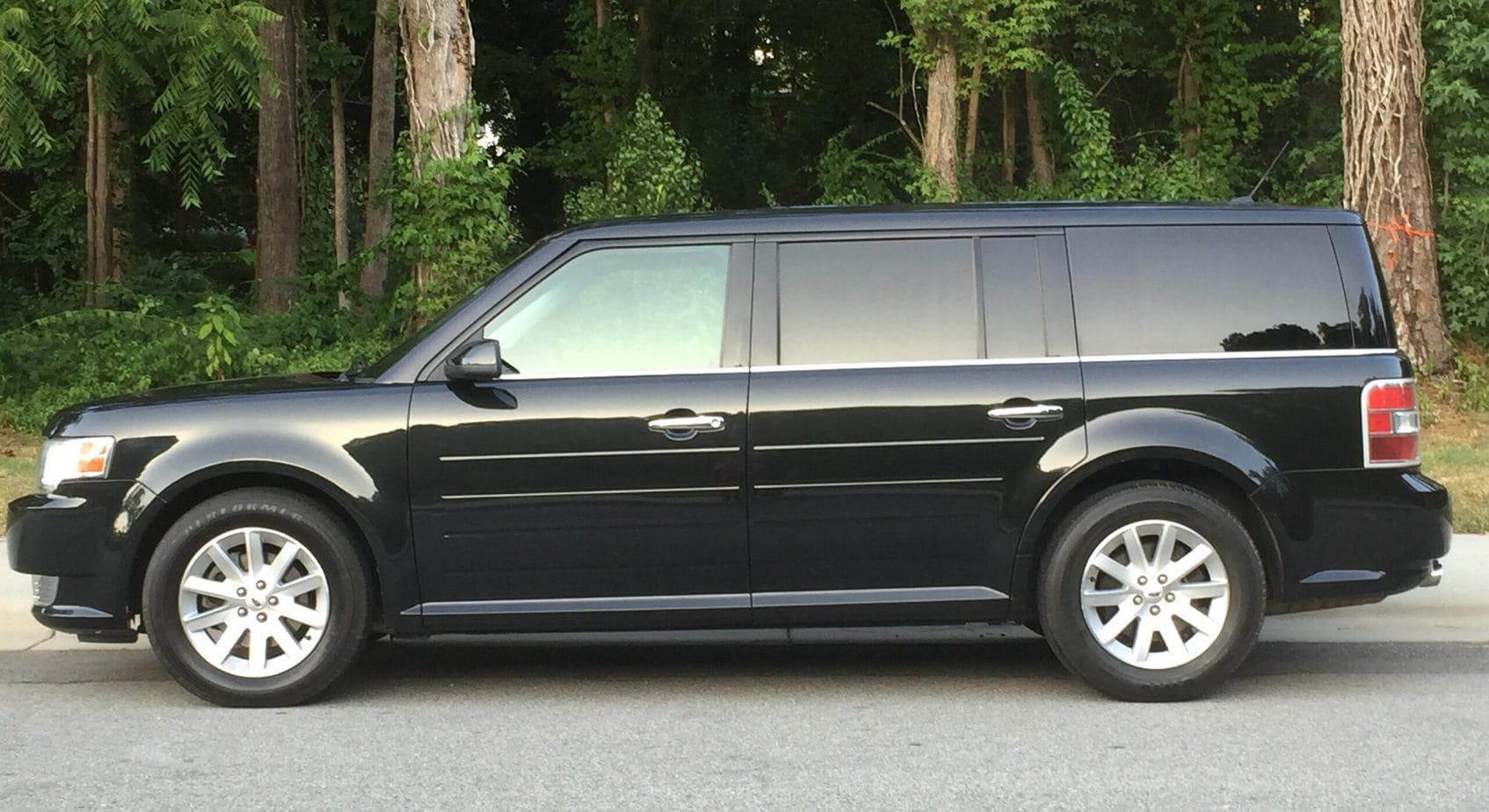 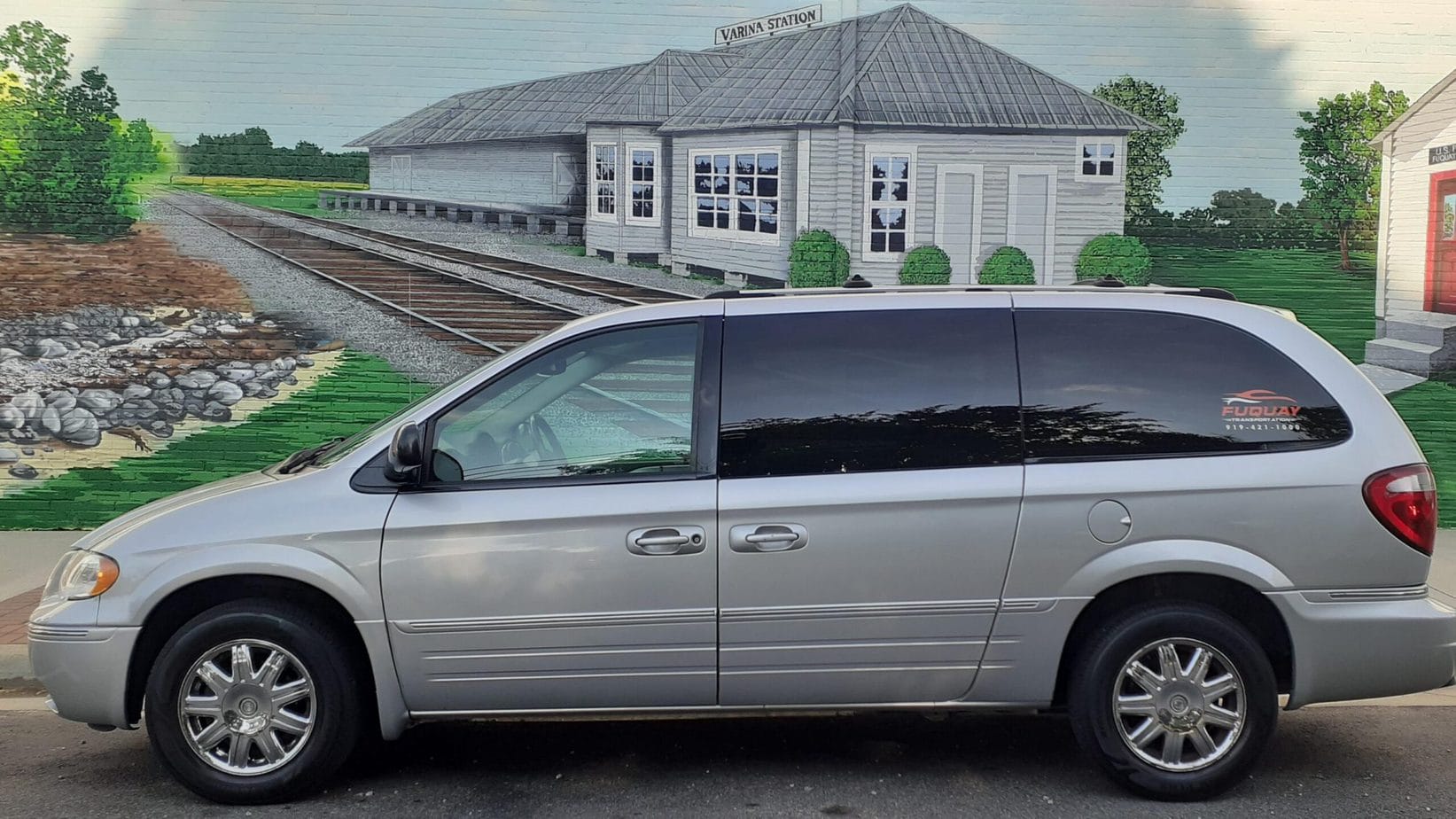 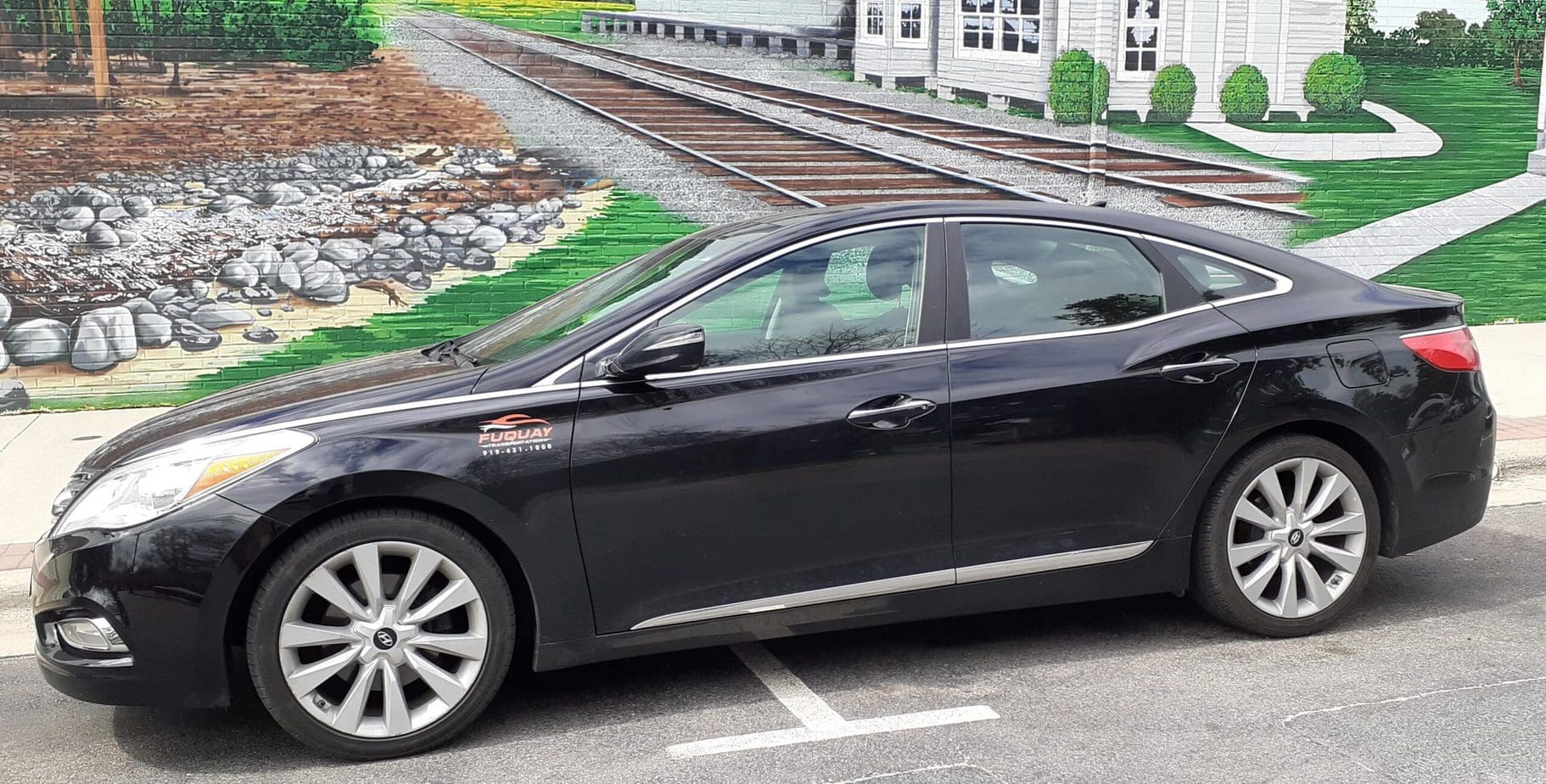